Arkansas State Board of Licensure 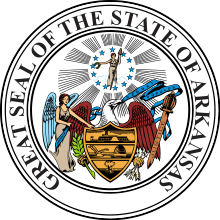 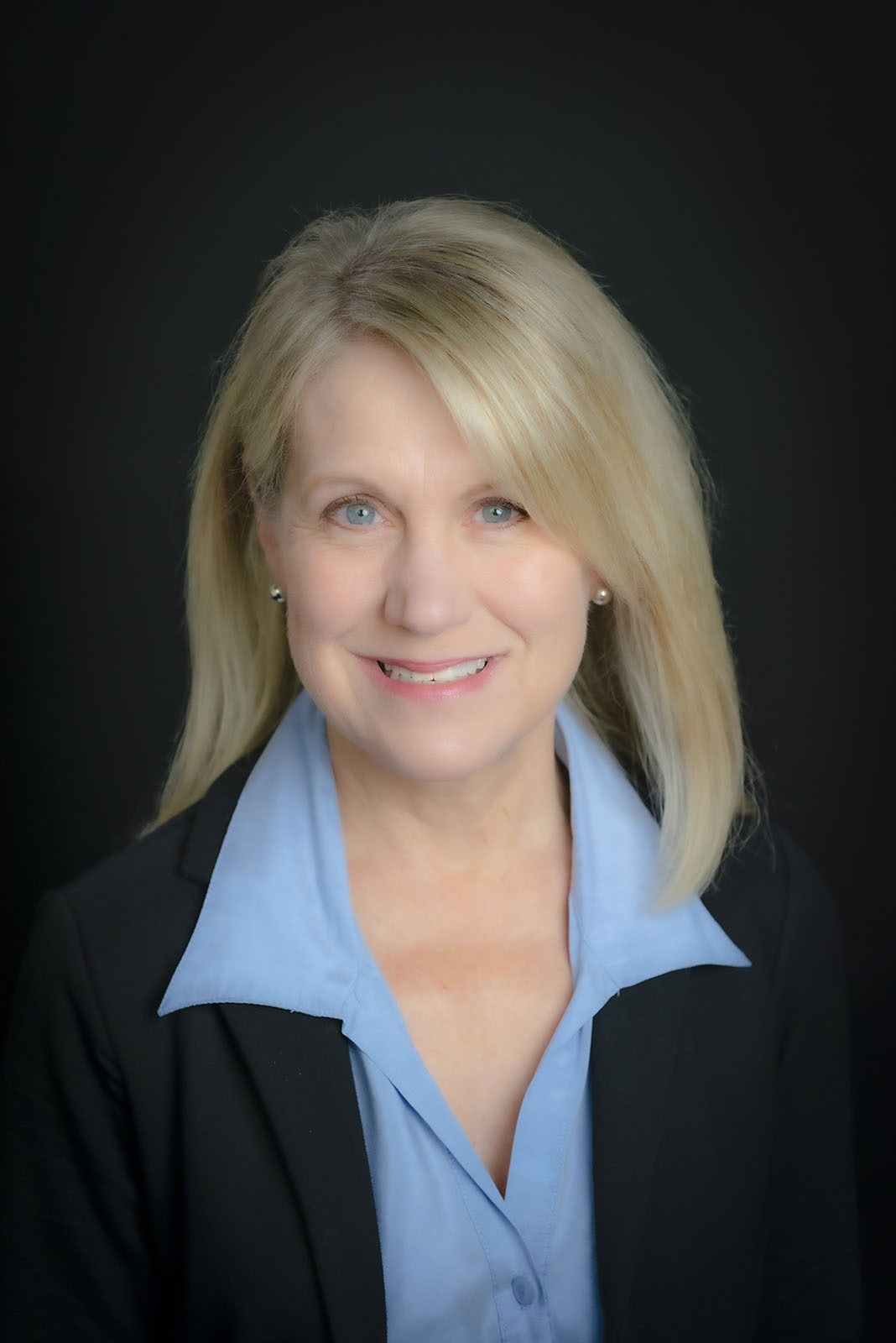 Lorie graduated from the University of Memphis with a B.S. Civil Engineering degree in 1995.  She has been a Professional Engineer since 2002.

Lorie began her career with the Arkansas State Highway and Transportation Department (AHTD) as a Clerk Typist in 1981. She resigned in 1995 to pursue her degree and upon graduation, returned to the Department as a Civil Engineer I – Planning Division.  She’s held various titles in Planning, Research, and Program Management, becoming Assistant Chief Engineer for Planning in 2011 and Deputy Director and Chief Operating Officer in 2014. In March 2020 she became the Director of the Department.

Lorie is the Chairman of the American Association of State Highway and Transportation Officials (AASHTO) Committee on Funding and Finance. She was inducted into the University of Arkansas’ Academy of Civil Engineering in 2018 and received AASHTO’s Alfred E. Johnson Achievement Award in 2019.

She is married to Jeff and her outside interests include spending time with family, enjoying water sports on Lake Ouachita, cooking, and reading. 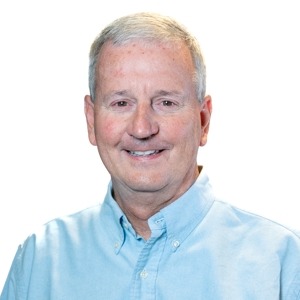 Throughout high school and college, Murry worked for his father Billy M. Cline (former Board Member and Executive Director of the PELS Board) at Cline-Frazier Engineers in Forrest City, AR.  Upon his 1988 graduation, he began working at the Arkansas Highways and Transportation Department as an Asst. Resident Engineer in Wynne, AR.  He was hired at APAC Tennessee in 1995 as an Area Manager, and in 2006 joined Hubbard Construction Co as Division Manager in Tampa FL.  He became the General Manager for Marshall County Stone in Franklin, TN in 2008 and in 2012 he relocated to Northwest Arkansas.   In 2012 he joined APAC Central as Vice President Operations of NWA and he is currently General Manager for Northwest Arkansas Operations – APAC Central, Standard Materials Group, and Arkhola which are CRH companies.

Murry was on the Board of Directors for the Springdale Chamber of Commerce from 2016-2020, serving as Chairman in 2019.   He’s active in the Arkansas Asphalt Pavement Association, serving as Vice Chairman (2019), Chairman (2020), and currently serving on the Board of Directors. Murry was inducted into the Forrest City High School Athletic Hall of Fame in 2008 and the Arkansas Academy of Civil Engineering in 2018.

He is married to Tami Cline of West Memphis, AR. and they have two children (Mason and Lena Rose) and 1 grandchild (Cooper Pierce).  Mason received his undergraduate degree from Arkansas Tech, and he is obtaining his MBA at Sam Walton school of business at the University of Arkansas.  Lena Rose Pierce is a school counselor in Blytheville AR. and married to McKenzie Pierce, head basketball coach at Blytheville.  Hobbies include – golfing, spending time at Beaver Lake, family, and spoiling their grandchild!!

Murry was appointed as an Engineer Member of the Board in 2021 and his term will expire in 2025. 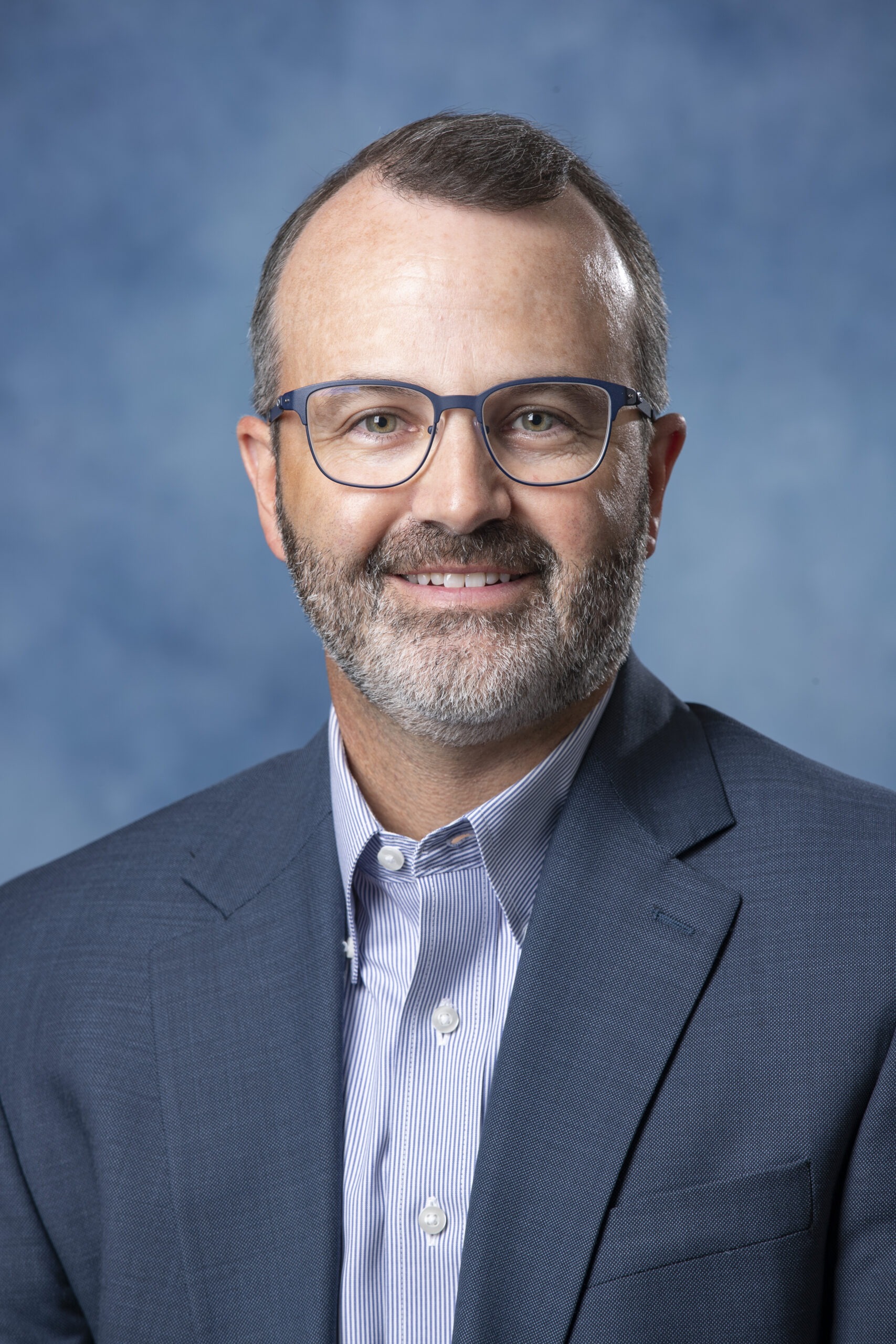 Kyle began his engineering career as a Summer Engineer Intern with the Arkansas State Highway and Transportation Department (AHTD) from 1998 to 1999.  He joined Hawkins-Weir Engineers as a Staff Engineer following his graduation in 2000.  In 2009, Kyle became a partner of Hawkins-Weir and he is currently a Director and Vice-President of the Firm.

Kyle has previously served as the President and Chairman of the Van Buren Municipal Auditorium Commission and a Director for the American Public Works Association (Arkansas). He has also served on various committees, including the Arkansas Society of Professional Surveyors, Arkansas Society of Professional Engineers, Leadership Crawford County, and American Council of Engineering Companies.

He and his wife Kellie have two children, a daughter, Brylee Kate, and a son, Landon.  He and his family enjoy spending time on their recreational property hunting, fishing, and enjoying the outdoors as well as snow skiing in Colorado with family and friends.  Kyle and Kellie are both passionate Razorback fans and longtime Razorback Foundation Members.

Rod graduated from the University of Arkansas – Fayetteville with B.S., M.S., and Ph.D. Civil Engineering degrees in 1989, 1991, and 1997 respectively.  He has been a Professional Engineer since 1998 and a Professional Surveyor since 2007.

Rod has served on many committees including the Drinking Water Advisory and Operator Licensing Committee (2004 – 2010), University Health and Occupational Safety Committee (Chair), College of Engineering Safety Committee (Chair), and Wastewater Advisory and Operators Committee (March 2014 through 2017). He has received the University of Arkansas, College of Engineering Outstanding Service to Students Award (1999-2000, 2002-2003, 2004-2005, 2005-2006, 2006-2007, 2011-2012, 2012-2013), Baum Teaching Grant (2006), he has been recognized by the Student Alumni Board and the Associated Student Government for outstanding service to the students of the University of Arkansas (2007), and has been initiated into the Arkansas Academy of Civil Engineers (2010). He is a Member of the American Society of Civil Engineers, American Water Resources Association, American Water Works Association, Chi Epsilon Civil Engineer Honor Society, and Order of the Engineer.

When not teaching, advising, or consulting he enjoys riding motorcycles, playing guitar, and fiddle, and traveling to exotic, and not so exotic, places.

Ivan became a Professional Surveyor in Arkansas in 1973, and also holds registration in Oklahoma and Missouri.

Ivan has been president and owner of Hoffman & Associates, Inc. since 1978 and his firm provides engineering and surveying services.

Ivan is a Fellow of the National Society of Professional Surveyors and a member of the Arkansas, Oklahoma, and Missouri Surveying Society.  He is active in the Arkansas Society of Professional Surveyors (ASPS), where he has been past President and Legislative Chairman and a frequent course instructor for the organization’s continuing education efforts. He is a Member and President, of the Land Advisory Board to the State Surveyors Office. He is also active in the National Council of Examiners for Engineers and Surveyors (NCEES). Serving on various NCEES standing committees and task forces including; Examinations for Professional Surveyors (EPS) (Chairman, 2013-2014), Survey Exam (Subject Matter Expert), and Examination Policy and Procedures (EPP).  He has also served as an NCEES Annual Meeting workshop instructor.

Don enlisted in the Army in 1988 and his Military Occupation Specialty (MOS) was a Combat Engineer. During his twenty-plus years of military service, he served in many countries and various positions including; Squad Leader, Senior Training Developer/Writer, Combat Construction Foreman, and Combat Training Development. Upon his retirement in 2008, he returned to Jonesboro to pursue a career in the education field. Don became an educator in 2010 and he’s currently a JROTC Instructor at his alma mater, Marked Tree High School.

He and his wife Marcia are the proud parents of four children, Shalinda, Trenisha, Angelica, and Donald, Jr., and six grandchildren. His hobbies are going to church, swimming, lifting weights, coaching basketball, and spending time with his family.

Don was appointed as a Consumer Member of the Board in 2018 and his term will expire in 2022.

Tom graduated from the University of Arkansas-Fayetteville, with a B.S. Public Administration degree in 1974.  He was also licensed as a General Appraiser by the Arkansas Appraiser Licensing & Certification Board.

Tom began his real estate appraising career in 1980.  He, along with two others, founded Arkansas CAMA Technology, Inc. (ACT) in 1992, and DataScout, LLC in 2000.  ACT provides real estate appraisal services and assessment and collector software. DataScout, LLC offers online access to county and parish real estate records. He served as President of ACT from its 1992 incorporation until March 2018.  Tom retired from both companies in August 2020.

Tom is a former member of the Arkansas Appraiser Licensing & Certification Board (1999 – 2005), serving as Chairman for two terms. He is a past president and board member of the Arkansas Chapter of the International Association of Assessing Officers.  In 2000 and 2014, the Chapter awarded Tom the Marvin Russell Award for his outstanding professional contributions to the Arkansas assessment profession.  He has a Senior Appraiser designation from the Arkansas Assessment Coordination Department and a Certified Louisiana Associate Assessor certification from the Louisiana Assessors Association.  He is an associate member and past board member of the Arkansas Chapter of the Appraisal Institute.  Tom currently serves on the Board of Trustees at Asbury United Methodist Church in Little Rock.  In January 2014 he helped found the Mulberry River Society and has served as that organization’s vice-president since its inception.  Tom is also an Eagle Scout.

Tom and his wife, Gale Grice Scott of Parkdale, AR, both enjoy all kinds of sports and are avid Razorback fans and tailgaters.  They are also timberland owners, thoroughly enjoying being out in the woods, on the lakes and rivers of Arkansas, traveling, gardening, and entertaining their many family members and friends.  Tom and Gale are very proud of their two sons and wives; Cory and Amber, and Zeb and Quincy. Tom and Gale are blessed to be the grandparents of four outstanding grandchildren.

Tom was appointed as a Consumer Member of the Board in 2015.  He was reappointed in 2019 and current his term will expire in 2023.

Brian graduated from the University of Arkansas – Fayetteville with a B.S. in Civil Engineering in 1994.  He has been a Professional Engineer in Arkansas since 2000.  He also maintains P.E. licenses in Kansas, Missouri, Oklahoma, Tennessee, and Texas.

Brian began his engineering career at Engineering Services, Inc. (ESI) in 1992 while working on his B.S.C.E degree.  Upon graduation he became full-time and he is currently Vice President and part-owner of ESI.

He and his wife Melonie have two children, a daughter, Cadence, and a son, Chandler. Brian enjoys golfing, vacationing with his family, and supporting his children’s interests and activities.

He is married to Jan and is the father of two children (Jessica and Camille).  His outside interests include the Jonesboro Rotary Club, travel, and engineering education consulting.